Check Out Our Free Estimate Calculator!!!!

The Risks of Employing Undocumented Immigrants

In recent years, controversy has swirled around United States policies concerning immigration and undocumented immigrants. As the political climate has evolved, further changes to policy and a crackdown on companies that hire undocumented workers have become more commonplace. Raids by Immigration and Customs Enforcement (ICE) are happening more and more often, particularly in Alabama. It’s difficult to know how to handle the evolving landscape, especially where human emotions play such an enormous role.

Undocumented Immigrants in the Workforce

The fact of the matter is that undocumented workers make up a crucial portion of the American workforce. Not only do they pay taxes without reaping any of the benefits that come with citizenship in the US, but an estimated 8 million of the 11.3 million undocumented immigrants also have jobs. This makes them 5% of the United States workforce overall. Depending on the industry you’re looking at, that number could be even higher. The Department of Agriculture estimates that about half of America’s farmworkers are unauthorized immigrants, and according to Pew Research Center’s study, 15% of construction workers are undocumented as well.

According to other studies done by Pew Research Center, undocumented immigrants will be crucial to the American labor force through 2035 as Baby Boomers continue to retire. These people are valuable and crucial members of the workforce. The problem is that their employment has to be made legal in order to protect both the worker and their employers.

The Exploitation of Immigrants

An immigrant who is in the country without a visa has to work with the risk that if they are harassed, injured, or underpaid, they have very few options for recourse. A person who is undocumented is not technically allowed to be employed by anyone, and that ultimately means that any protection they have against exploitation comes with the caveat of exposure as an illegal employee. Taking action against their employer will always include the risk of deportation.

Particularly recently, there have been quite a few stories of raids that have lead to the mass firing of undocumented employees. However, worksite immigration busts have been on the rise according to ICE over the past ten years, and they continue to yield dramatic results. In the past, business owners have seen the employment of undocumented workers as a business decision that carries minimal risk. There was merely a fine that would need to be paid if they were ever caught.

In return, they received cheap labor from a subset of people who were desperate for work and unlikely to complain. This allows them to cut their prices and undercut their competition, not only giving them more business but driving competitors who comply with the law out of the industry. The most appealing part of the deal for business owners is that the majority of the risk was on the workers since they would be deported if caught. This keeps them quiet and compliant. However, that is changing rapidly.

In recent years, federal statutes and the development of strict state laws have forced business owners to comply with the laws, but it takes time to build cases against employers. It’s not uncommon for undocumented workers to use fake documents to get a job, and ICE has to prove that there is the intent behind the hiring of undocumented workers. For many business owners, the practice is so widespread that they simply bow to the inevitable and hire undocumented workers, in spite of what are becoming dire consequences.

The Repercussions of Hiring Undocumented Workers

The cases might take time to build against business owners but ICE has been cracking down on businesses and industries that regularly employ undocumented workers. They are aware of the financial upside that tempts business owners in industries that tend to attract undocumented immigrants, and they are working on building cases against those employers. It’s becoming riskier for businesses to employ undocumented workers and the repercussions now exceed a simple fine. Major asset forfeiture is par for the course and in an increasing number of cases, employers are facing criminal charges and even jail time.

The Alabama janitorial industry has been witnessing this phenomenon for years. Janitorial companies are frequently targeted business types for undocumented workers, and those business owners who take advantage of this cheap labor option drive prices down at the cost of human rights. Additionally, this places clients at risk. If a company knowingly hires a service that uses undocumented employees, they are complicit in the violation of federal law and can be prosecuted along with the company they hired.

That’s why GeoCo Facilities Solutions and a few others have taken a stand. We are making the effort to comply with both Alabama and federal statutes on the matter of employment. Our background checks and scrutiny of employee documents mean that our employees are completely legal, protected by federal employment laws and paid a fair wage. If you are looking for a green janitorial services that will protect your company from scrutiny pertaining to the employment of undocumented workers, contact us here for more information. 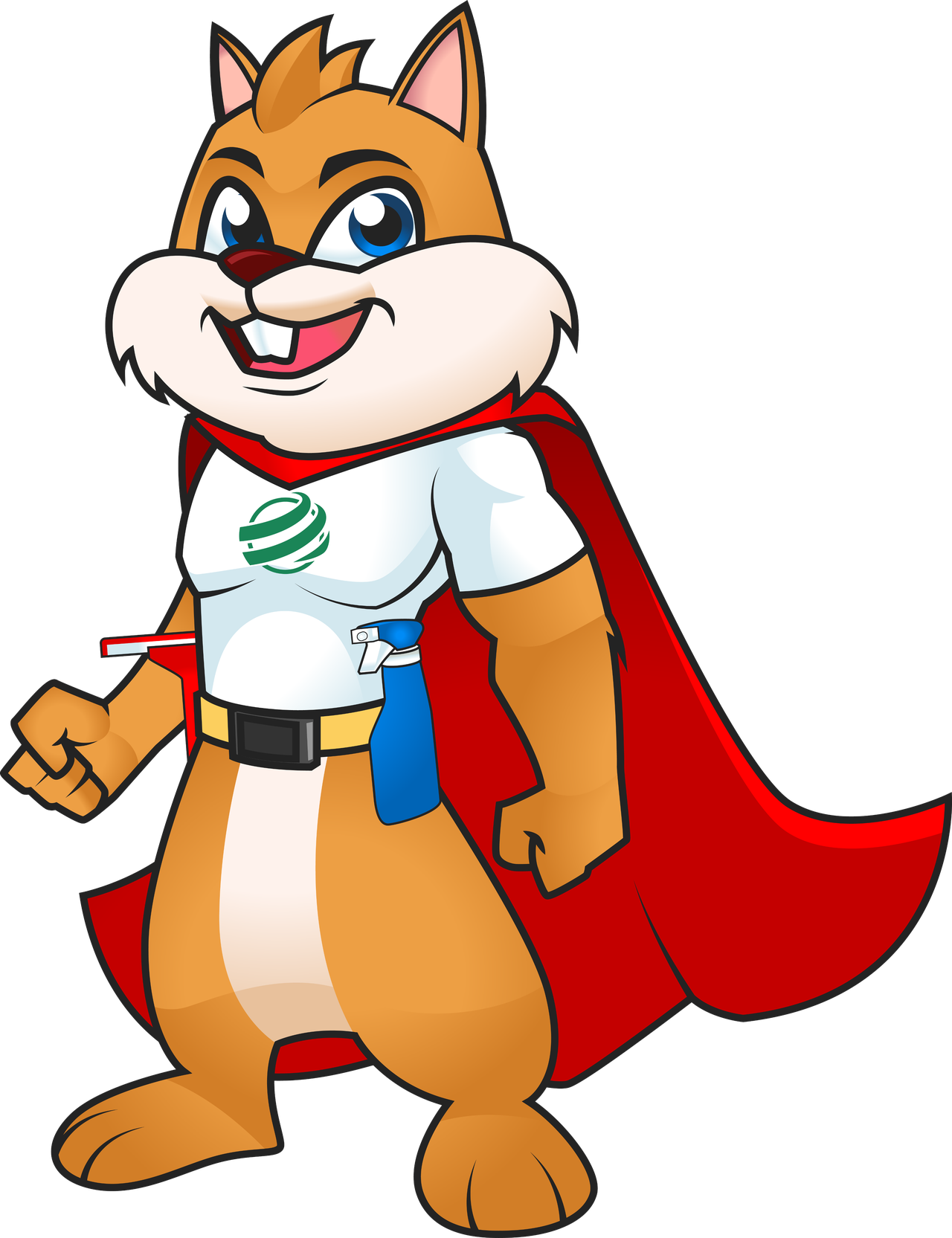 ContactUs@GeocoFacilitiesSolutions.com
205.225.9620
Web Design by
This website uses cookies to ensure you get the best browsing experience.
I agree
Wait! Get $200 OFF your first month service

Join our newsletter and receive a coupon for $200 OFF

Thanks for signing up!
Something went wrong! Please try again!